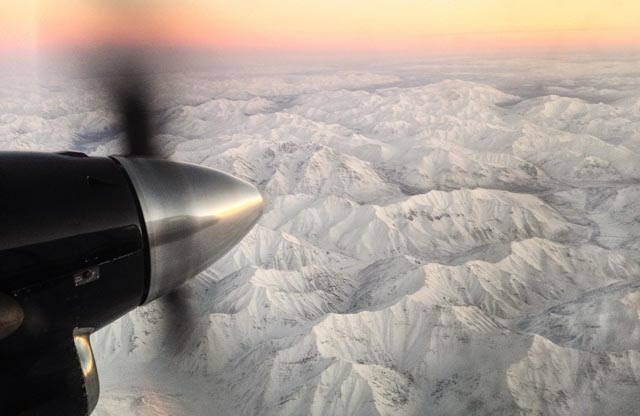 Finally made it off Barter Island late yesterday.  On the flight to Fairbanks, we flew over the majestic peaks of the Brooks Range at sunset. Absolutely breathtaking!  Eventually made it safely back to Anchorage.  It was a long day, but filled with some of the most unforgettable and unexpected moments of the trip!

Visited the Glen Alps area of Chugach State Park just outside of Anchorage today.  Hiked along a snow covered trail in search of moose.  Spotted moose and bear tracks along the trail.  Saw 6 moose including a Cow and Calf that were right on the trail with a small Bull trailing not far behind.  Also spotted a couple of large Bulls, but limited on photo ops due to the distance. 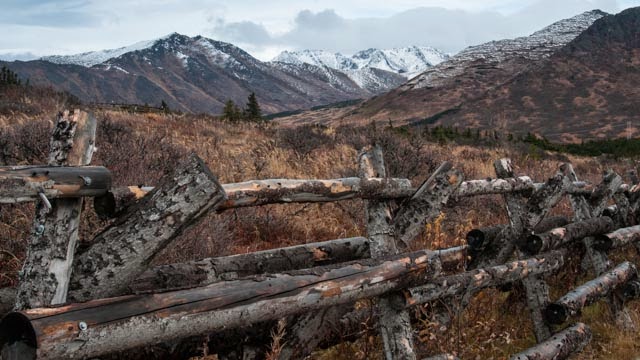 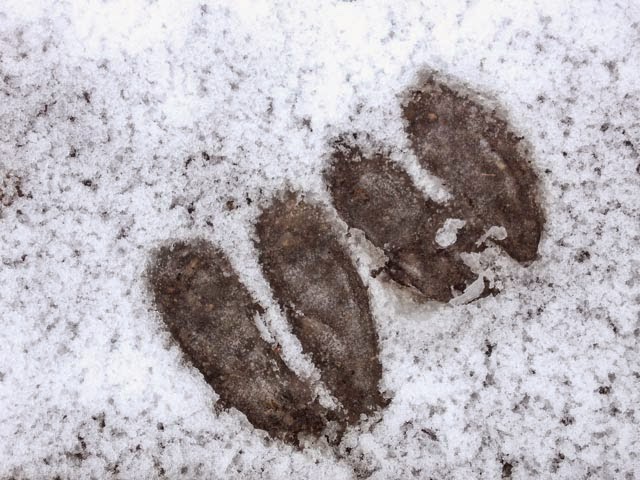 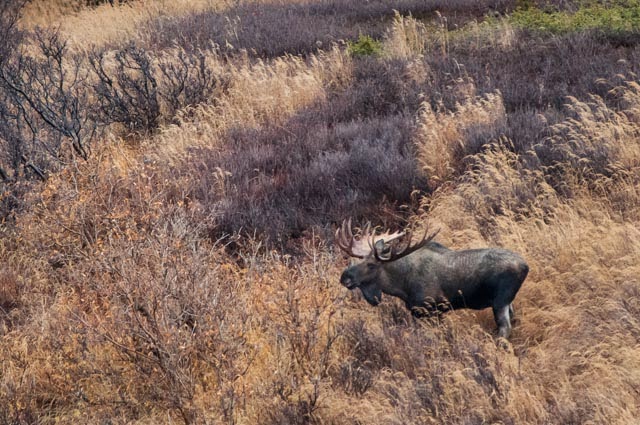